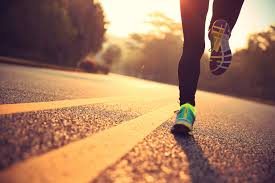 When I first met Alexis Raymond she was the last person to tell you that therapeutic bodywork saved her, healed her, or changed her life. She had a healthy skepticism about her and was fairly unapologetic about it.  But, I have had the privilege of getting to know Alexis recently. Through our many front desk interactions and through this interview, it proved to me once again: you can’t judge a book by its cover. And, I’d venture to say, Alexis now feels similarly bout how therapeutic (and surprisingly healing) her journey has been since joining Ohana Wellness.

So, let’s meet Alexis, marathon runner, fierce female, loving mother, and one of the warmest human beings I’ve ever met.

Q. What is Alexis’ background as an athlete?

Alexis started playing soccer at 5 years of age. She played soccer all the way through high school and eventually stopped when she began college. She then started running in her late 20’s. Perhaps, unsurprisingly, due to her experience running while playing soccer, she started to naturally run marathons – and was immediately good at it (clocking times that people train their whole lives for). Motivated by this early success, she began to actively train for more intensity, more miles, and better pace. Alexis started running an average 50 miles a week and working overtime to qualify for the Boston Marathon (a notoriously difficult marathon to qualify for). She pushed and got herself a trainer to help with sprinting, pacing, etc. By all stretches of the imagination, Alexis was primed and set up to run this marathon in record-breaking time. But, fate had other plans, as she unexpectedly and rather tragically experienced during the Boston marathon: a negative split. In essence, she ran too fast going out of the gate and couldn’t keep her pace. And suddenly, she looked down at her watch and got completely in her head for the remainder of the race. Mental breakdown during the Boston Marathon? Not exactly on the training plan.

It had been her dream to run the Boston Marathon. And, she felt it slipping away as each second, minute, hour passed her by and she couldn’t get back her right mind. After this devastating moment, Alexis did what all unnaturally stubborn and fiercely driven people do: she Googled the next marathon that she could find and immediately got back to training.

But, she changed. She decided: no more clocks, no more sprints, no more training drills, no more of the planned training sessions. Instead, she asked herself why she wanted so badly to keep running? And, struck by her answer that she found deep within her – simply – because she loves it, she decided to run it raw. She showed up with no watch, no time set, no formal training aside from her own, stripped down to the Alexis Raymond that shows up every day in life. No fuss, no mess. She ran that marathon in 3h35 minutes and qualified for Boston on the spot.

There is something to be said in trusting your mind and body, allowing it to be free, and to do what it knows how to do and do it well.

Q. What was the most traumatizing injury Alexis has ever endured? How long did it take her to recover?

There’s a lot of scientific evidence that points to running being one of the most traumatizing sports on a person’s body, joints, bones, and muscles. It may come as no surprise that most runners will run through injuries, regardless of the severity and therefore just increasing their risk for further injury or chronic repetitive injury. Alexis is no different, she ran Boston through a pretty severe knee injury. And, her latest injury (hamstring) has rendered someone who used to run on average 50 miles a week to a screeching halt – she was unable to run more than one mile before having to stop and walk the rest of the way home. Alexis made it a point to emphasize how painful this injury was: she couldn’t even pick up her leg. Painfully both mentally and physically. She was suddenly handicapped from the thing she loved the most. She tried traditional methods: weight-lifting to strengthen the muscle, physical therapy, rest, ice, etc. She was getting pretty desperate when she came to know about Ohana Wellness and came to the experience with a healthy amount of skepticism alongside that desperation.

But, Alexis did something fairly counter to her personality: she trusted and hoped in Ohana, the therapists, and the work they do and that her **fingers crossed* her body would respond, differently. Through intensive massage therapy (2x a week on average), Alexis has begun her recovery and is now running half marathons and adding to her distance, regularly.

There’s something to be said for trying “non-traditional” methods with a place that truly understands bodywork and how to work with your body.

Q. What was Alexis’ first experience with massage? What type?

Being a runner did not make Alexis a stranger to massage. She knew it was recommended to help with injuries or to improve performance. She’s had her calves, her legs, her hip flexors worked on, among many other body parts. She mentioned that she frequented a big box name brand spa.  But, she said the experience was unmemorable. They never individualized the care, it was generic and it felt good in the moment but it wasn’t addressing the injury or the core problem(s) she was facing. Instead, it fed her skepticism as to whether or not truly therapeutic bodywork could be found, could be helpful, could be the missing key to get her back and running again.

Q. How has Ohana Wellness and/or therapeutic bodywork helped her maintain her athleticism?

The biggest lesson that Ohana Wellness has taught Alexis is that she must become more aware of her body and how to care for it. During her first experience, with Melanie Gorr, Alexis remarked on how she felt truly cared for, she trusted Mel because it was clear to her that she was being taken care of on Mel’s table. Because she felt like she was in an environment that she trusted, it allowed Alexis’ body to let it know to let go, and to trust the process.

When she started getting massage from Saya Barkdoll, owner of Ohana Wellness, she was notorious for complaining!  Alexis often remarked that she didn’t understand why people liked bodywork, to her, it hurt like hell! Alexis and Saya have now worked through some of that initial body resistance and Alexis has allowed her body to take a more collaborative, active, yet patient role in receiving massage. This is what’s allowed her to begun healing from her most recent injury in very obvious ways.

There is a practice of patience in therapeutic bodywork when done well. It is not a one stop shop just to make you feel good (though it will) – it will unblock, it will open, it will push your boundaries physically, emotionally, and mentally to truly reignite and repair that mind-body connection to its optimal performance, no matter your choice of athletics.

Q. What has worked for Alexis? What has she learned through getting massage and bodywork about her body?

It’s okay to give things you didn’t believe in another chance. It’s okay to change your mind. It’s okay to be patient. It’s okay to say “wow, I’m being proven wrong.” Alexis was an avid “I don’t believe in this sh*t,” and extremely reticent to admit in the power of bodywork. Which is what makes her such an authentic advocate for Ohana Wellness and all that they do. She has learned that getting massage, helps her do what she’s most passionate about and do it well. Running feeds her soul, she can feel the change in her body and to her, that’s all the proof she needs to know it’s working. The pain goes away, the pain subsides, there is irrevocable evidence in that. And, that continues to give her the spark, the fire, the drive, the hope in herself and in her body.

Q. What would Alexis want pro-athletes or non-pros to know about bodywork?

In Alexis’ words (paraphrased): your opinions or preconceived notions don’t matter and should be checked at the door. It will help prolong the ability for you to play the sport you love or the activity you love. Isn’t that enough?

Runners are notorious for their unfailing commitment and dedication to their sport. There are always more miles, better times, better pacing, better gaits you can push yourself to and through. The “should I do more?” is a common mantra for runners.

Alexis is the poster child of that but she’s also learning through bodywork that it’s nice to not always be in control or thinking about the next “should.” When you’re on that table, you’re not the boss, there’s an expert in the room who is going to take care of you, and do the work for you, and with you in mind, front and center.

For many, running is the purest form of freedom. We run from our problems, to our solutions, towards our goals, away from challenges. On a massage table, there’s another type of freedom to experience: the freedom of letting go and not having to run anywhere.

← Athlete Series: Meet Sara What You Can Expect From Meghan → 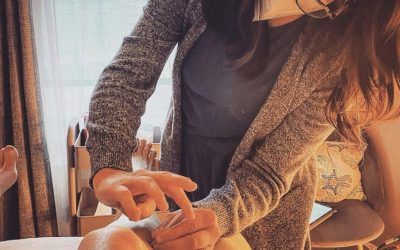 What You Can Expect From Malka

I am in a committed relationship with my acupuncturist. I have written about my experiences with... 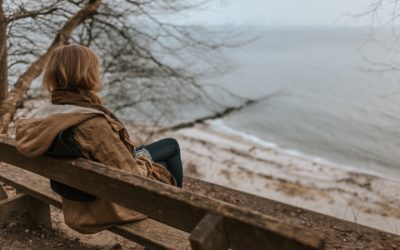 If you’re a human being living in 2020, you are probably feeling like the ‘rona (as my husband and... 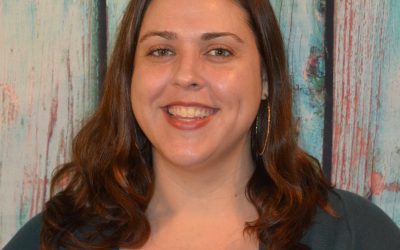 What You Can Expect From Meghan

There’s a lot you need to know about Meghan and we’ll get to all of it. But, none is more... 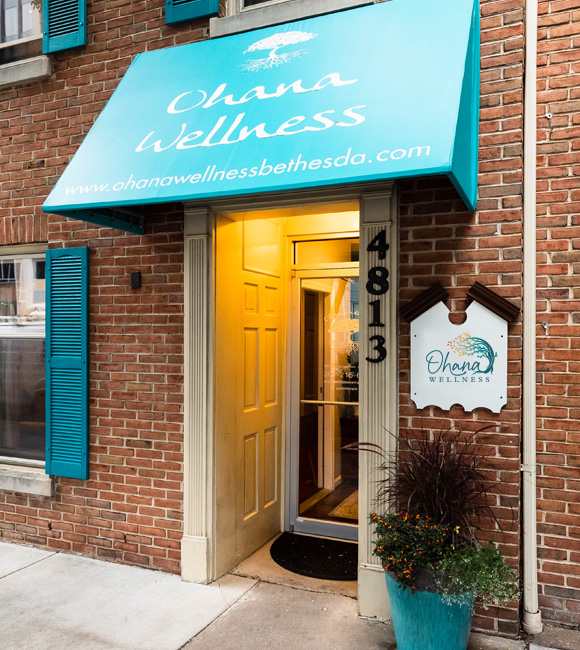 We are a center of like-minded practitioners located in Bethesda, MD. Our focus is on helping you find your path of personal wellness through relaxation and stress reduction sessions, or through therapeutic treatments that focus on easing chronic conditions.